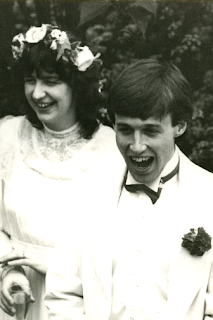 at a Summer Party at Model Farm

There will be lunch, tea and supper, and camping space and local B&B’s.

Tell us which meals you hope to be here for.

Reply on the blog, or to camillakeeling@hotmail.com. Hard copy invites to follow.
Click Read more for comments 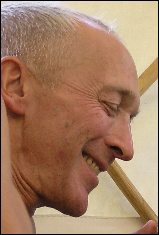 I am SO bad at birthdays,

I am SO bad at birthdays,

Happy birthday to you. 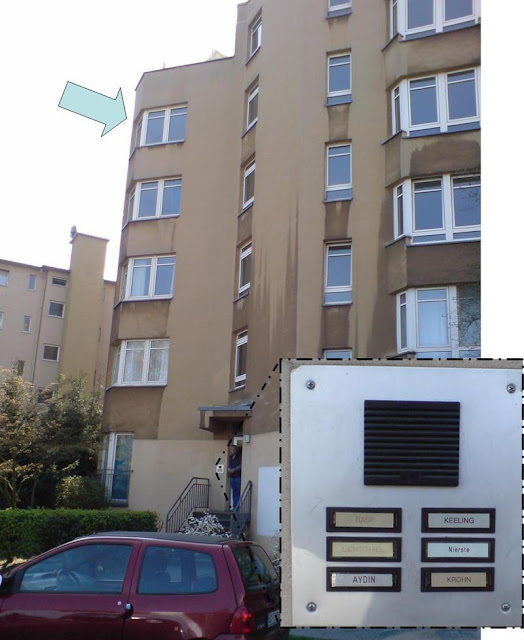 I am now the proud owner (for a year and if I don’t get thrown out) of a flat in the heart of Schöneberg. Schöneberg is Berlin's equivalent of Soho. I got the keys on Tuesday. On the 4th floor, it has a nice south-facing balcony and a large kitchen with all units installed and a gas cooker. Both are rare in a flat in Berlin. My stuff should come over from the Jacobs before May. There's plenty of room. Ruth is booked in for May 4th, make your bookings now! It needs a new floor, lots of lights and furniture. So there’s a lot to do. I bought the floor (imitation parquet – cheap as chips) in Bauhaus yesterday.

And this is the living room / balcony. 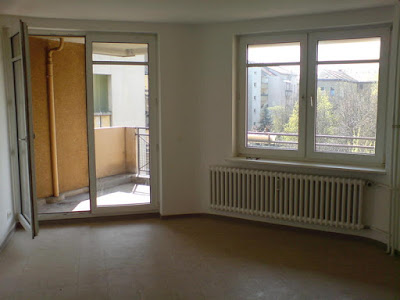 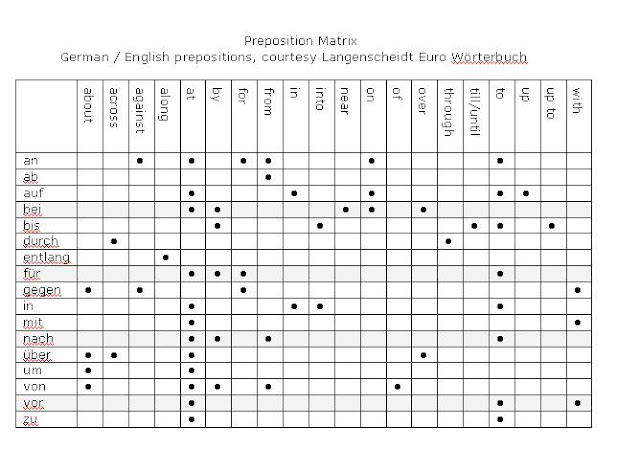 Yesterday we studied a short passage about Grunewald, which is a huge wood in Berlin and is ‘beloved of Berliners’. In the six year war (Weltkrieg II) it got bombed to bits. (God knows why the Brits an Yanks were bombing a forest.) The Berliners replanted it and also build ‘devils mountain’ (Teufelsberg) with the rubble from the destroyed city. As homework we were asked to write a short essay about Grunewald. I am proud to say that I invented a new word. It’s Weltkriegschutt. That means world-war-rubble – quite an important natural resource in Berlin! When I read out the sentence: Der Teufelberg war vom Weltkriegschutt gebaut, my teacher looked up and nodded in agreement. Hurrah.