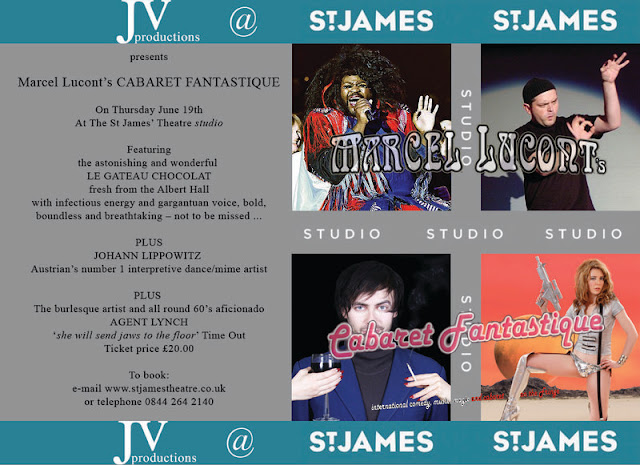 Posted Sunday, May 18, 2014 No comments:
Email ThisBlogThis!Share to TwitterShare to FacebookShare to Pinterest
Labels: Paul's posts

Having just finished my medical degree, at that Keeling favourite the University of Bristol, I've taken the opportunity to stretch my legs a bit, get a tan and work abroad.

I have been doctoring in rural Malawi travelling to extremely poor, mud hut style villages. I've treated lots of malaria and other exciting tropical diseases. Since then I've come to Dar es Salaam in Tanzania, via some pretty cracking beaches, and now work in a hospital where my patients now come to me and not the other way round. With death looming everywhere, the value of life here is much lower than back home and it's been a challenge to see so many of my, often young, patients pass away. But there have been some happy endings too. And overall the experience has been a positive one.

(The medicine here is complex as it is fascinating. But probably less fascinating to the reader. I am sending a private catalogue of medical intrigue to Dr Trev and can, of course, forward this to anyone else who has interest).

On a lighter note there truly is so much to tell, in particular this extraordinary journey. I feel this 'Greek Tragedy' of mine will amuse more than any tale of daring and chivalry would. (Of which there have been loads, of course.)

Getting from Nkhata Bay to Dar es Salaam, with my pal Sam. Vast distances we're talking. So my first mistake was to step onto a tiny, Fred Flintstone-style minibus for such a titanic journey. Now in Africa they have most painfully bad habit of waiting until every inch of bus is full of paying passengers before they can leave. This time we waited 3 hours before even starting this marathon test of endurance. The bus was so crammed full that people were sticking heads and limbs out windows to avoid folding in half. African resilience is astounding. And of course this wasn't just a human bus, we were also transporting chickens and goats. Obviously pissing and shitting everywhere. And throw in a few infants, also pissing and shitting everywhere. And then the music came on. Now I actually happen to quite like African music but this is another terrible African habit: they put it on so loud that you hear nothing else. This otitis-inducing sound would not be turned down once throughout the whole dam journey.

So finally after 3 hours of fannying about the engine turns on and we leave. Marrrrvelous. Except we don't really leave as we've spent so much fuel on the speakers that after 45mins we have to turn back to town, refuel and start again.

So finally we leave.

It's no ones fault that the roads are so bad, but no one cared less than our driver who would send his stupid bus soaring to a cacophony of screams every 100 yards whenever he accelerated into the numerous giant pot-craters that lined the road. Going at 70mph+ on a 'motorway' this game of his backfired and eventually we flew majestically off of the road (into dense African jungle, no less) to an ensemble of screams and accompanying appropriately mad music. Thankfully, we landed the right way up. But the axle had snapped in half. It was the middle of the night and we were in the middle of nowhere. Now we had to contend with the possibility of being eaten by a lion and, more likely, by a thousand mozzies. However, in a quite impressive, but anxious, mere 5 hours later we were fixed and on the road again.

Next. Any chance of sleep was ruined not only by the enduring music but also by a stroppy elderly lady (plus child) who, in the mayhem, had moved next to me. Not only did she keep changing her clothes, quite explicitly, she also insisted on lying down and making a little bed on my shoulder and lap. My frustration/exhaustion/lack of linguistic skills was no match for her powerful African attitude and I could only be English: polite and annoyed.

What terrible journey wouldn't be complete with out a terrible traffic jam? On reaching Dar es Salaam, we had the biggest, African migration-style traffic jam. Motionless for hours in baking African sun. Any air-con?? Don't. Be. Silly!

We did eventually arrive of course. But our predicted 12 hour journey had become a colossal 28 hours of minibus.

So there you have it - the worst journey ever. I hope you enjoyed that story, I certainly didn't.

Seriously though as a beginner in Africa I must confess that, minibuses aside, I have genuinely fallen head over heels for the two countries I have visited. Forgive the cliche but to anyone who has never visited, it is a beautiful beautiful place in geography, culture and people. It is a marvellous alien world that is only undermined by a lack of infrastructure and leadership. But in Africa's wild unpredictability it also lends itself a truly unique opportunity for adventure. I have certainly had a few. And I haven't yet been to the Serengeti (going in 12 days).

With Dad, Polly and Fred visiting South Africa this year, Dr Trev sorting out Zambia and probably other expeditions I'm unaware of, I feel this is an exciting year for Keelo-African relations.

From Africa with love

Comments
Amazing! Hope you're having a great time, I'm very jealous! If you get the chance to go over to Zanzibar, definitely go-lovely lovely beaches and an oasis in the craziness of Africa!
Enjoy the rest of the trip! X
Posted by: Kate | May 20, 2014 at 08:18 PM