Win Gibbs was born 30th July 1898 and she died 10th November 1988 at the Clarence Nursing Home in Tunbridge Wells. Her parents were Arthur Gibbs and Ena (nee Ladd) whose children were Arthur (1894), Brian (1896), Win (1898) and Marjorie (1905). Arthur the son became Barbar's husband. Arthur and Barbar are the maternal grandparents of the 8 brothers.

Win's parents lived in Bramley Surrey, Win lived there too. Earliest known fact: She quarrelled with her father and left home 'penniless' to work and live in a cake shop in Rye or possibly a tea shop in Windsor,  where she discovered the warmth that newspapers could provide. Apparently her father fell out with quite a lot of people. Win was also no easy companion. Sue Goodsir (who started this enquiry) tells us that Win founded the ladies section at Bramley golf club, presumably before the falling out with her father.

She had learnt golf in Scotland in very windy conditions and usually went there when young for the shooting. She was always travelling for that, so never had proper birthday parties.

She moved to a Brit colony in South Africa. Possibly SA itself, maybe Rhodesia or another colony. There in the 20s or 30s she became ladies golf champion. She got to the finals and was matched against a well known and very good player who was the hot favourite. On the day of the competition it was very windy. The Scottish practice told in her favour and much to the surprise of all she took the cup.

She married Arthur French from Johannesburg on 25th June 1927. We do not know if that was the reason for migration. He was 28 years older than her, born in 1870, and he died aged 65 on 24th September 1935. She then married Robert Stewart Munn on 4th December 1940 in Johannesburg. She later changed her name back to French. Her only child came from the first union. He was Phillip Arthur French, who became a doctor and died of suicide age 35. There is a Capt. P. A. FRENCH, M.B. (478966) recorded in the London Gazette. We do not believe this is him. Win outlived her second husband as well and returned to UK in the 1960s.

Jenifer Keeling (niece), Howard Palmer (son of other niece) told all this to George.

More shows from Van - and this time it's family, so you have to come!!

Your cousin Tom Palmer will be working with Van.  DO NOT miss it!! 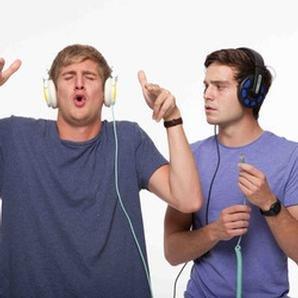 or, if you can't wait that long to get your comedy fix, how about 24th January? 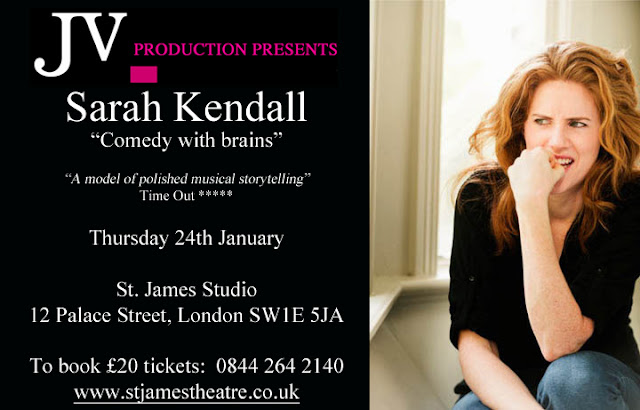 The Scottish Play at the Camden People's Theatre 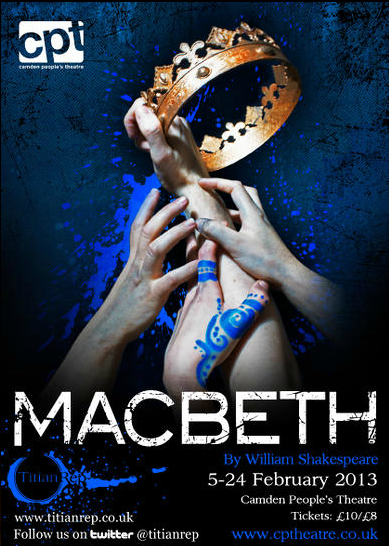 Well who would have thought it was by Will Shakespeare himself? But most importantly my lovely girlfriend, Louise, will be playing the part of Lady Macbeth. Yes, that's right Lady M. The theatre is just by Warren St./ Euston Station so you don't even have to travel to Camden proper.

Anyway, if you fancy a night out in February please come along. I work just around the corner, so it will be very easy for me to drop by for pre/post performance drinks, so what more are you waiting for, well we could try and get Poppy roped in (and don't forget Ruth is now floating in the vicinity).

How exciting. Definitely ... C on hol first two weeks of Feb, so last week for us. Well done Louise!