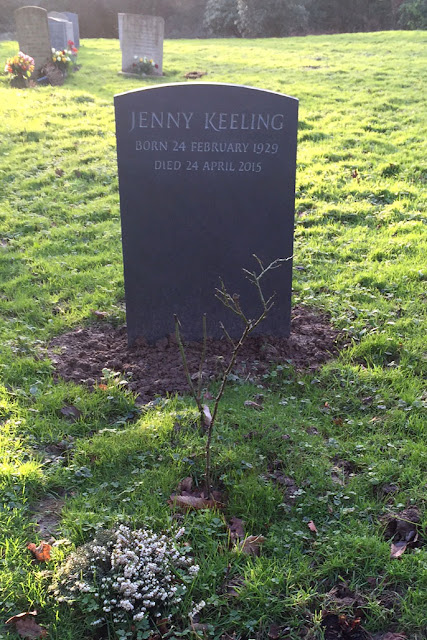 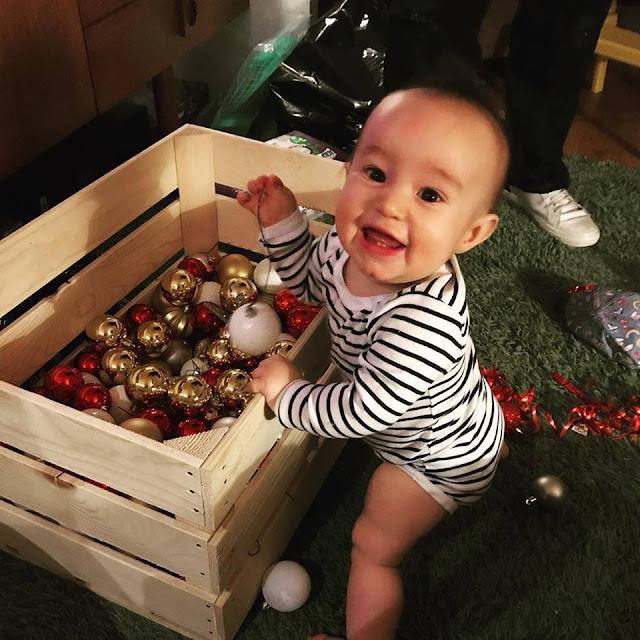 Dad was unable to attend Trevor and Louise's distant wedding and he was taken ill on the day after it. He died five days later attended by many relatives. In a parting letter he had written, "It has been a great joy to Mum and me to have had eight sons. I hope you will all remain good friends and look after each other as well." He joined Mum in the grave. Here is the new gravestone (c. June 2018) 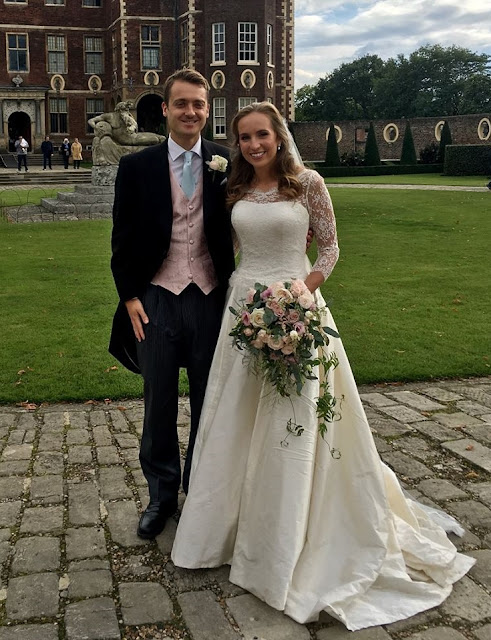 In October Trevor and Louise moved to Beijing because Louise had a drama teaching job. Trevor wrote: "They have go boards in the courtyards of our flats. They also have two television channels devoted to go. Dad, by the way you'd love Beijing, people smoke in restaurants."

In the New Year they will move to Hong Kong where more work awaits Louise and Trevor has a four month contract.
Posted Tuesday, January 02, 2018
Email ThisBlogThis!Share to TwitterShare to FacebookShare to Pinterest
Labels: Births Marriages Deaths, George's posts